← more from
RadHaus
Get fresh music recommendations delivered to your inbox every Friday.
We've updated our Terms of Use. You can review the changes here.

from M2m (Major to minor) by RadioSpiral Artists 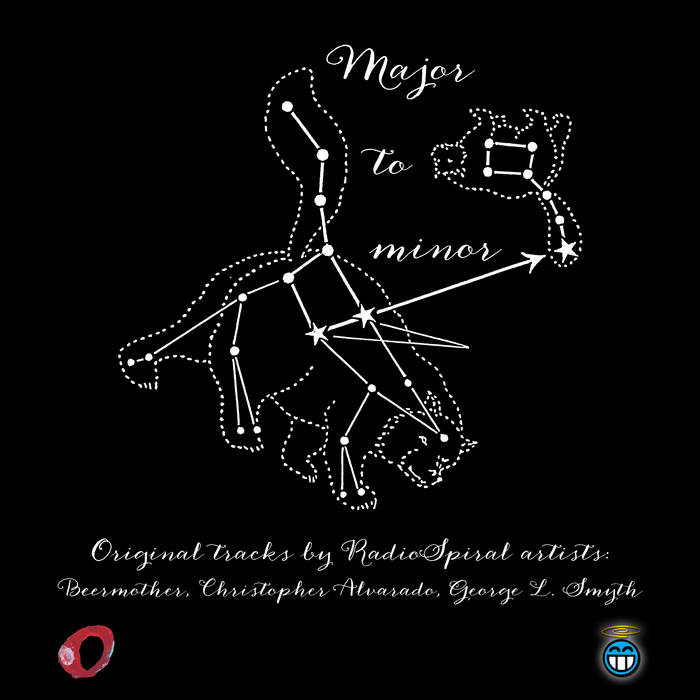 George pulled a little trick on us with this track. Instead of using keys to make his shift, he used legends — the tale of Ursa Major and Ursa Minor, Big Bear and Little Bear, also known as Callisto and Arcas in Roman mythology. In the Roman myth, Jupiter (the king of the gods) lusts after a young woman named Callisto, a nymph of Diana. Juno, Jupiter’s wife, discovers that Callisto has a son named Arcas, and believes it is by Jupiter. In her jealousy, Juno transforms the beautiful Callisto into a bear so she no longer attracts Jupiter. Callisto, while in bear form, later encounters her son Arcas, who almost shoots the bear, but to avert the tragedy, Jupiter turns Arcas into a bear too and puts them both in the sky, forming Ursa Major and Ursa Minor. Callisto is Ursa Major and her son, Arcas, is Ursa Minor.