Get fresh music recommendations delivered to your inbox every Friday.

from 2020 Vision by RadioSpiral Artists 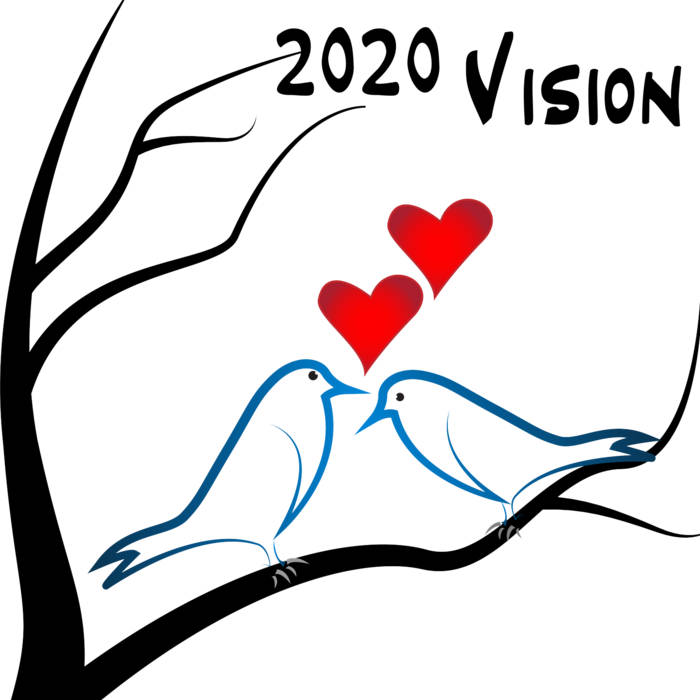 In all honesty, I wrote this track and the accompanying explanation long before the Covid - 19 pandemic and playing it back today, it sounds both strange, beautiful, of wonder but also like a warning.

Somehow, today, it has taken on added significance.

We are all connected...more so now... in many more ways...both good and bad.

Let’s root for the good connections.

As I look out of the window at the grey pink hue of the sky, I think more than ever we need to keep being unified and connected well beyond our biological make-up.

Wishing you all well, whoever and wherever you are.
O x

Here’s my original explanation of the piece -

Hmmmm….What connects all living things on the planet?
Cells.

How about a track that is my interpretation of what is in all cells - DNA ( Deoxyribonucleic acid), the genetic code that determines all the characteristics of all living things on this planet?

DNA is a molecule composed of two chains that coil around each other to form a double helix carrying genetic instructions for the development, functioning, growth and reproduction of all known organisms and many viruses.

Firstly, I found a gif on Wikimedia showing the DNA double helix in motion. I composed this piece to roughly follow the moving image in tempo and also in a cyclical rotating soundscape. I decided to limit myself mainly to two notes for the basic keys of the piece and decided to create two long form drones in the keys of D and A to represent this.

The two long chains are interconnected by what looks like a ladder made up of repeating units called nucleotides. Each nucleotide contains a sugar and a phosphate molecule, which make up the ‘backbone’ of DNA. As nucleotides are the building blocks of life, I have used staccato percussive and modular sounds to represent this. There is also a strange breathing sound and ticking like a clock, representing the passing of time and is rhythmic like a pendulum.

Each nucleotide is composed of one of four nitrogen-containing nucleobases, a sugar called deoxyribose, and a phosphate group.The bases are adenine (A), guanine (G), cytosine (C) and thymine (T) and are in a specific order of A, G, C and T within a DNA molecule. These are unique to you and give you your characteristics. Here, I added more complex patterns and sounds and also chords to represent the increasing complexity of the DNA structure. I also added notes and chords in G and C to the D and A notes to represent the nucleobases - although there’s no T note : )

With the use of randomisation and fixed patterns throughout the piece, the overall effect I wanted to create, was the complexity of living things. We are all made up of DNA, so, 46 chromosomes equals a human being but a fruit fly has only 8.

However we are all connected by the wonder that is the genetic code.

Sometimes my ideas are quite a challenge.