from We the Resilient by RadioSpiral Artists 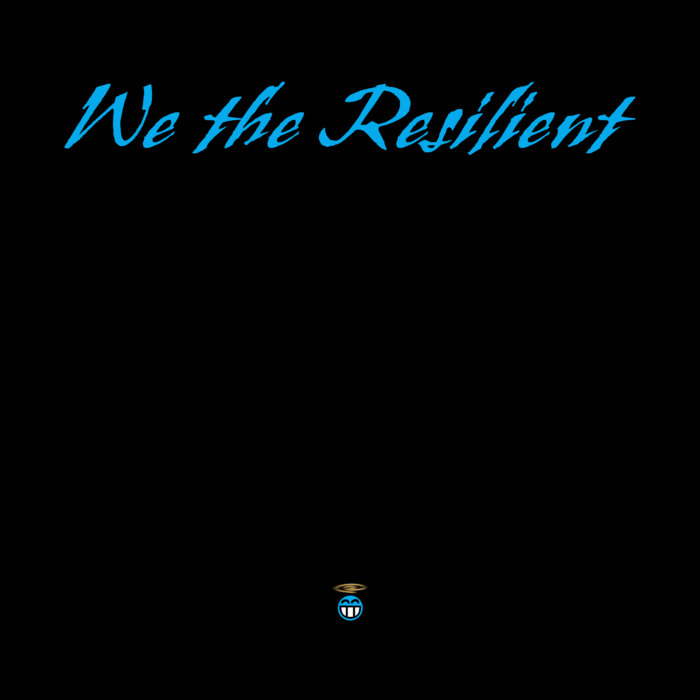 Originally written as a catharsis after finally telling my father that he had no right to ask that I continue to forgive my eldest brother for assaulting me and many others, this missive became an open letter to any and all families who asked the victim to turn the other cheek. ars-lirica.com/2016/12/30/an-open-letter-to-my-family-and-yours-on-rape-culture/

We live in a society that insists we forgive. There is a lot of wisdom in forgiveness, but we lost sight a long time ago of what it really means.

Forgiveness does not mean forgetfulness, and it doesn’t mean that one must be nice to the person who did the damage. Forgiveness means understanding, and understanding means having a grasp of what factors led to the offense. But that doesn’t make it right; it doesn’t mean the offense should be accepted or erased, and most certainly does not mean that the victim should tolerate the perpetrator, especially if the shit keeps happening.

It has taken me decades to come to this realization.

Some (men) in our family have told me that I should try to get along with the brother who repeatedly assaulted me, because he’s family, and because he’s “already paid his debt to society” (for assaulting someone else–two someone elses, while we’re being precise–but never for what he did to me).

But why should I? Why should I swallow my own disgust and fury and pain so that he–or you–can be comfortable? Why should I forgive, if doing so means that I relive those moments over and over again every time I have contact with him? To protect *him*? FUCK that.

My brother’s comfort stopped being my concern when he decided that his desires were more important than my safety, the safety of his children and of his many wives and girlfriends (I lost count of those long ago). Continuing to be polite to him means scratching those wounds open again and again and again, never allowing them to heal. Any insistence that I keep up this charade makes you complicit in the damage he continues to do.

In five decades, he hasn’t changed one bit, hasn’t moved one micrometer from where he started. That sociopathic part of his mind, that filthy impulse that gave him permission to demand subservience and sexual performance from practically every female he’s ever encountered, remains in place. He is a manipulative prick; he holds himself superior to every other human being, and especially to any and all women. He’s not a good man. He’s a fucking creep. At best–and this is a stretch–he’s worked to put a good face on his actions, and succeeded in deceiving some people, including himself. I even understand now that he protected me from our stepfather (or thinks he did) so that he could imagine himself a hero, or perhaps to atone for his sins. But what he has done and keeps doing is *wrong*. I will no longer enable this family’s need to sweep his bad behavior under some cosmic rug.

I refuse, finally, to turn the other cheek. The bible’s (and therefore this society’s) insistence on doing so is a kind of tyranny; codified crowd control allowing the powers that be to continue abusing the people in their care. I will no longer be silent so that this family can look good in the public eye. His crimes are not our shame, they’re his–unless we remain silent–and I will no longer live in shame over what *he* did to *me*.